The author of the week is Elizabeth Stephens.

Her current book is “Population“. 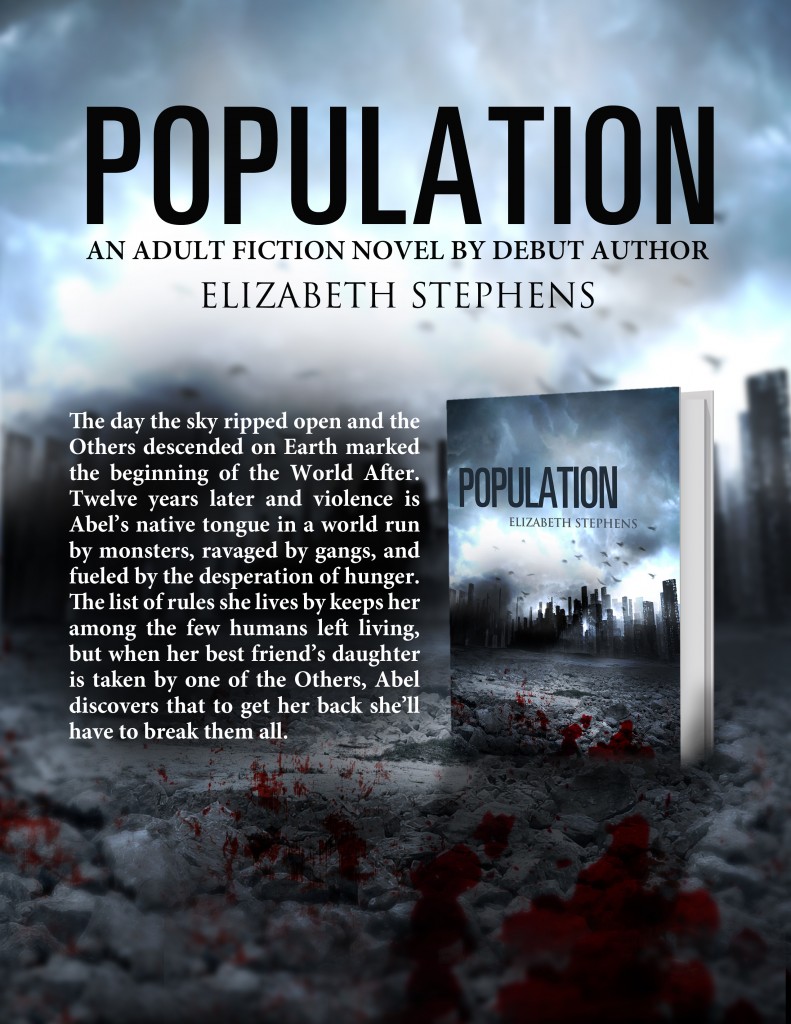 The day the sky ripped open and the Others descended on Earth marked the beginning of the World After.  Twelve years later and violence is Abel’s native tongue in a world run by monsters, ravaged by gangs, and fueled by the desperation of hunger. The list of rules she lives by keeps her among the few humans left living, but when her best friend’s daughter is taken by one of the Others, Abel discovers that to get her back she’ll have to break them all.
Rule number five: run.
But she doesn’t even though blood bastes the scene and one of the Others is still breathing. In a jolt of irrational inquiry, Abel takes something so precious from one of the Others as he clings to life.
Rule number three: don’t get personal.
When he hunts her down to retrieve what she has taken, violence brings them together in an unlikely alliance and she quickly realizes that in order to get her best friend’s daughter back, she’ll have to trust one of the Others.
Rule number one: never hope.
Unused to foreign concepts like friendship and trust, Abel is wary when the Other drags her into his world and offers her something she didn’t think existed in the World After: hope.

You can buy the book here: 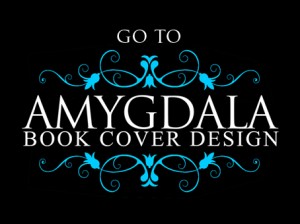